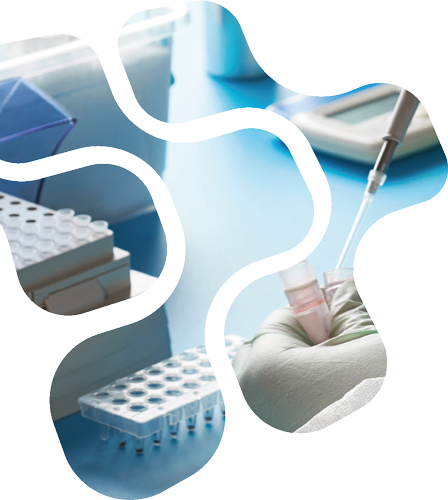 With VICARE RAPID quickly and
simply testing against SARS-CoV-2.

Let us get back to normal life 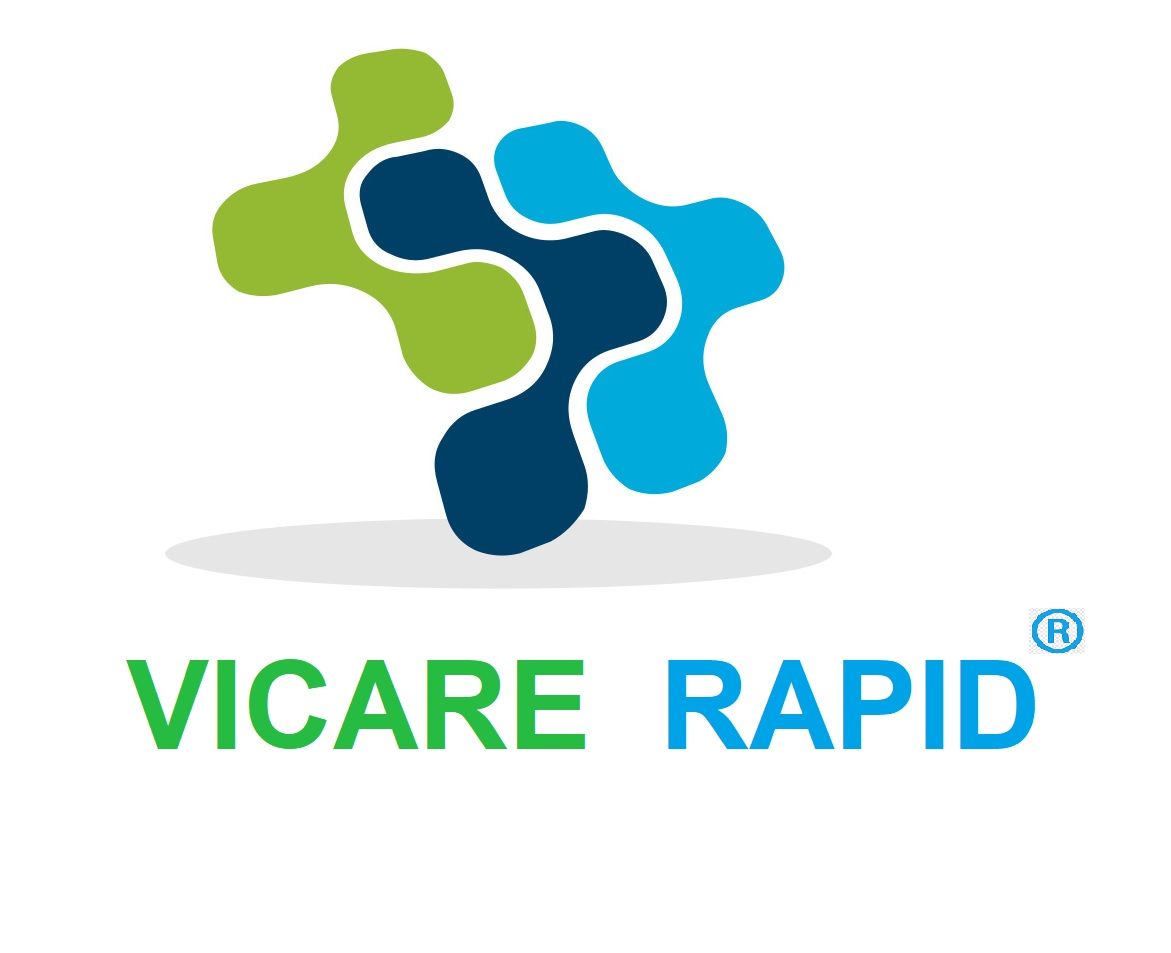 The Covid test dilemma is worsening …

More and more press reports address the weaknesses of the current test strategy of the federal and state governments. Too many people get false test results! The rapid tests are nowhere near as safe as hoped!

Not only do you often detect viral loads that are not there. Worse still, the current Covid-19 rapid test detect virus loads far too late or not at all! Citizens’ trust in the test procedure will increasingly dwindle, and with it the willingness to be tested.

Covid-19 rapid tests fail and that is the reason

The rapid test methods currently in use have a decisive, scientifically known disadvantage. They only diagnose an infection with the SARS virus if the virus load is significantly higher. Usually only 3 – 5 days after infection with the corona virus.

People are virus carriers themselves just a few hours after being infected. In the worst case, people who are already infected would infect other people – in school, in the office, at work or in the shopping street or in the evening in the cinema, theater or restaurant. The hoped-for return to the new normal, for example in the context of local opening strategies, would then become a boomerang. So currently also in the previously largely spared city of Rostock.

“From individual observations, however, it can be concluded that very short intervals are also possible until the onset of contagion, i. H. an infection of other people on the day after one’s own infection, possibly even on the same day (65).”

Invitation to the webinar - this is how RT-LAMP works

So far, the RT-LAMP process has had a decisive disadvantage. Since only one sample could be examined at a time, it took too long to test hundreds of people in a very short time. VICARE Solution has succeeded in developing the step towards mass testing in cooperation with two universities from Austria.

On a hot plate suitable for this test method, up to 94 samples can be examined simultaneously in one run. Accordingly, 188 samples on two heating plates in just 30 minutes. The process developed by VICARE Solution can be scaled with very little effort. The focus in the development is primarily on the implementation of extreme economic test procedures for local or mobile use.

The production of conventional rapid test methods repeatedly comes to a standstill. Dubious offers and in some cases even completely unusable tests are offered on the Internet. A wave threatens here, which we paid dearly when we introduced the mask requirement.

The reaction liquid for the RT-LAMP Covid-19 rapid test, on the other hand, can be produced in almost any quantity quickly and with the highest quality requirements. The reaction liquid can be kept in normal freezers for up to 6 months. Even prepared, the reaction liquid can be safely stored in the refrigerator for several days and does not lose its potential. The equipment required for the RT-LAMP test procedure is laboratory standard. In addition to pipettes for safe and quick sampling, the heating plate and a freezer, hardly any other utensils are required. All in all, you need less than four feet of work space and a couple of base cabinets to start testing right away.

All the equipment fits even in a small car in order to safely test hundreds of people in the shortest possible time. At the beginning of the shift, at 5:30 a.m., in front of the factory gate. Two hours later at a school or an administration building and from 10:00 a.m. on in the shopping arcade.

Wherever testing should take place on site, the construction of a permanent Covid-19 test station is only partially economical. The rapid test procedure from VICARE-Solution offers the solution for precisely these applications.

Drive to where testing needs to be done and test any number of people, employees or students in less than an hour. And not in any way, but as safely as only a PCR laboratory test would allow.

Click here to contact us and
we will be happy to provide you with the solution to your challenge.